Britney Spears‘ decision to speak out against her conservatorship is inspiring others in California who are feeling trapped in similar situations … and they want out too.

It’s pretty incredible … the day after Britney’s impassioned court testimony, a California lawmaker spearheading legislation to change the way conservatorships operate tells us his office started getting flooded with calls from folks feeling burdened by their own conservatorship issues … and they’re feeling energized by Britney.

Assemblyman Evan Low tells TMZ … the citizens reaching out said they were afraid to share their own conservatorship horror stories until Britney spoke out, and they feel her testimony helps to legitimize their claims and concerns. 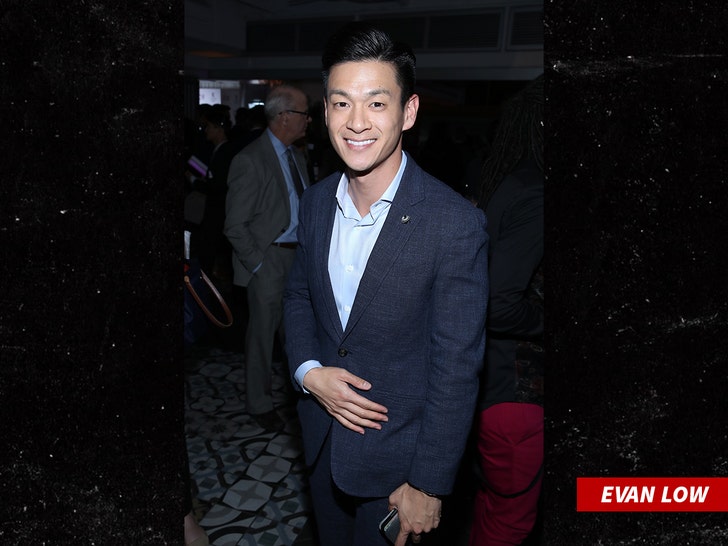 Low says there are a lot of recurring themes between what folks are reporting to his office, and the conservatorship struggles Britney highlighted in court.

For example, we’re told a 60-year-old woman and her husband want to end her mother’s conservatorship, and they’ve spent about $3 million fighting in court to no avail.

Others have been even less fortunate … we’re told a woman told Low it’s already too late for her mother, who took her own life after her conservator allegedly put her in isolation and started draining her finances. Before her death, we’re told the woman stressed the need for conservatorship changes ASAP.

As we reported, Britney railed on her dad and other conservators Wednesday, saying she wants to end the conservatorship that’s been in place for 13 years, and expressed anger at her family for the alleged abuse she’s suffering.

In theory, Low’s Assembly Bill 1194 would benefit Britney and others in the same boat … the bill would revoke licenses for conservators who are not acting in their client’s best interest, prevent conservators from hiring businesses in which they have financial stakes and prohibit conservators from being paid by the estate while defending their rates in court.